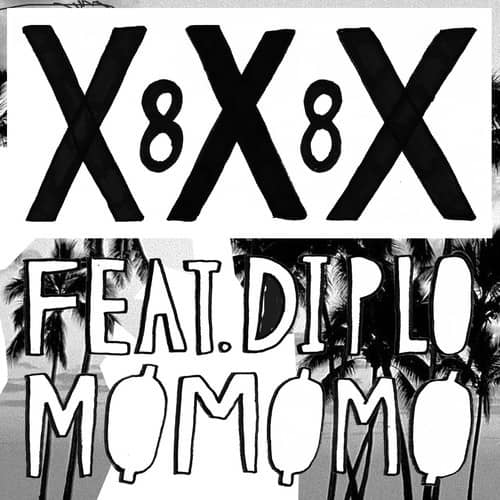 You should probably go ‘like’ her on Facebook if you have a fear of missing out. You can also score a copy of her latest 7″ if you act fast.