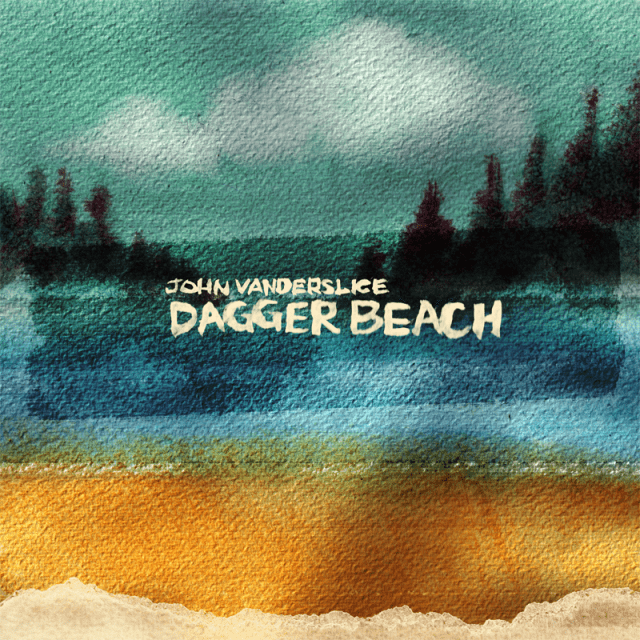 San Francisco’s John Vanderslice has been a busy man recently. After lots and lots of touring in support of his album White Wilderness in 2011, he returned to his Tiny Telephone studio and recorded two full length albums. First, there is Dagger Beach. It’s thirteen tracks that John’s described as simultaneously fussy and loose (with vocal tracks that were recorded in one take alongside strings that took nine hours to get right). And when he was done with that he recorded a track by track cover of David Bowie’s Diamond Dogs LP which John’s described as “probably the most out, weird, and chaotic thing I’ve done.”

He’s self-releasing both LPs via his new brand new label that he’s launching with the help of a Kickstarter campaign. As a huge fan of his prior work (I own all of his albums on vinyl), I’m personally pretty excited to hear two albums worth of new JV recordings. Yesterday, he provided us with the first taste of the new original material. Stream Dagger Beach opening track “Raw Wood” below.

You have mere hours left to contribute to his Kickstarter campaign and nab some awesome, unique rewards.

Single Serving: Banks – Before I Ever Met You