Single Serving: NO - Town On Fire - Turntable Kitchen
Log In or Register
0 Items

Single Serving: NO – Town On Fire 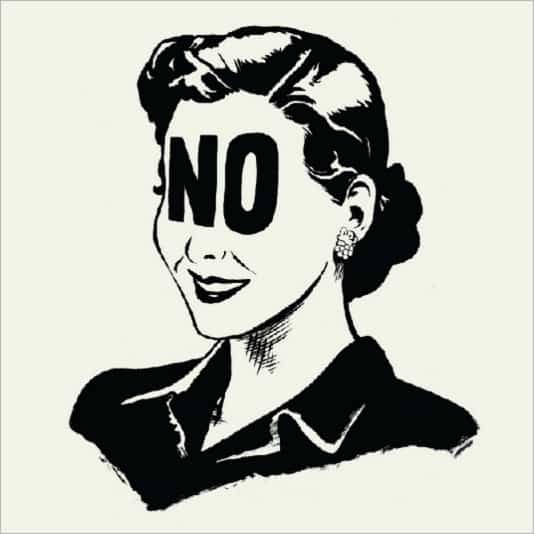 Last April we were extremely proud to feature a remix of NO‘s “Town On Fire” on the single in our April Pairings Box. At the time, the track was labeled “top secret” and we described it as “darkly cinematic and as lush as anything that band has released to date … filled with a subtle rat-a-tat rhythm and shimmering guitar drones that build upon a soaring melody.” The other day the track was played on Grey’s Anatomy, and we’re finally able to reveal the tune. The version of “Town On Fire” was remixed by Michael Guy Chislett.

This was limited to 300 copies and sold out fast. We do have about 5 copies left as part of our gift bundles in the Market. Don’t want to miss these awesome singles? Sign up for the Pairings Box.