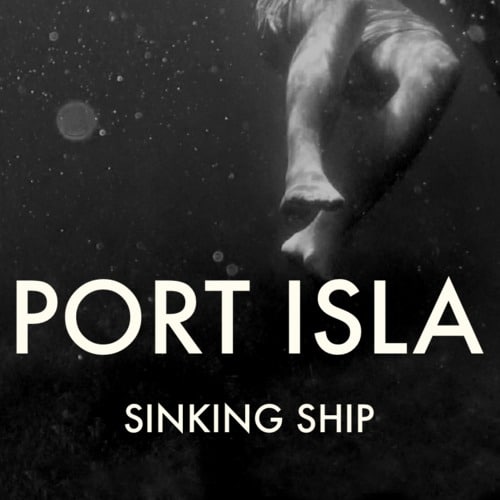 It’s always exciting to discover fun new music in my inbox. For example, Port Isla has been lighting up our home ever since I received a nice email from them. They also happen to be an example of a well-written, interesting bio, so I’ll let them introduce themselves: “On a good day, Port Isla are a four piece Folk Rock band from Norwich. Formed by Will Bloomfield in 2011, he quickly enlisted the help of fellow U.E.A. School of Musicians Stanley Spilman and Henry Kilmister and spent the next couple of months of writing and playing acoustic gigs around Norfolk. Will Olenski soon joined to complete the line up . . . On a bad day, they cover 80’s power ballads, complain about beard growth and argue about correct usage of knots.”