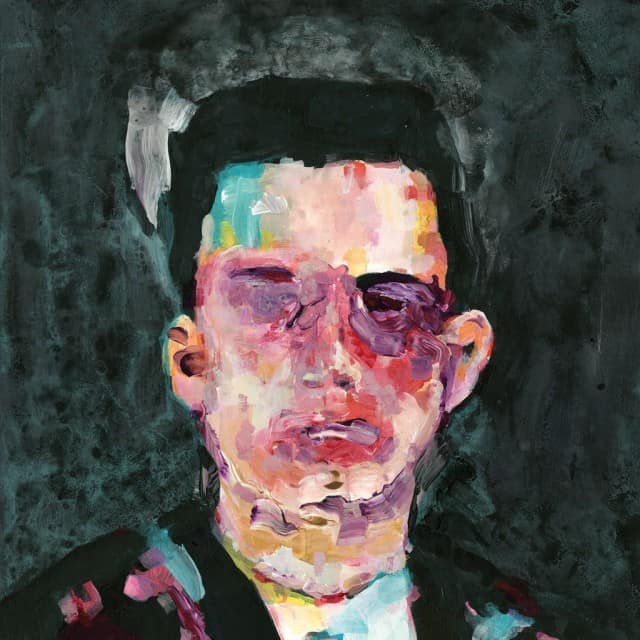 Matthew Dear is not a new entry in the music scene. In fact, he’s been charting his own course in the music industry for some time now. You probably wouldn’t guess it, but he actually released his first single in 1999 (a year after he co-founded Ghostly International). Indeed, while a number of artists who first debuted over 13 years ago sound stale, bored, or like they now lack direction, Dear suffers from none of those concerns. Instead, Dear continues to prove that he is one of those rare veterans who continues to find new innovation and new direction in each passing year. In fact, judging from his last two records, Dear may be just getting started.

What’s also impressive about Dear’s latest material is how much he has grown from his earliest efforts. His first single “Hands Up For Detroit” is pure 90’s Detroit house/trance. Now, you’d be hard pressed to peg a clear genre label on Dear’s output. Indeed, album opener “Her Fantasy” owes as much to David Bowie’s Ziggy Stardust as it does to Underworld’s Dubnobasswithmyheadman. Similarly, there are threads on Beams plucked clean from Trent Reznor, snippets stolen from Depeche Mode, chunks copped from Talking Heads, parts plagiarized from Devo’s notebook, and plenty of pieces pillaged from Brian Eno. It’s a diverse roster to for one’s inspiration from, and partially for that reason, Dear’s vision is also beautifully unique and often exotic.

Which isn’t to say that Beams is without contemporaries. Without question, Beams consists of noir dance music tailored perfectly to fit a dark, gritty club. Nearly every song on Beams is built upon wobbly synths, heavy bass, and danceable rhythms. But it’s also layered, thoughtful pop music – catchy and radio friendly. As a result, on Beams Dear sounds like a mature songwriter, confident enough in his own sensibilities and skills to deliver an album worth of inventive material blending together all of the best elements of the artists that inspired him into something uniquely his own.

I’ve paired Beams with our recipe for Roasted Tomatillo Salsa. The salsa is a little spicy (owing to the Jalapeno), a little sweet (owing to the citrusy flavor of the tomatillos), and herb tinged. It’s a versatile, slightly exotic salsa that can be eaten with chips, added to tacos/burritos, or even used to liven up proteins or tofu.

Head to the Kitchen to read our recipe for Roasted Tomatillo Salsa. Then go buy Beams from Insound.