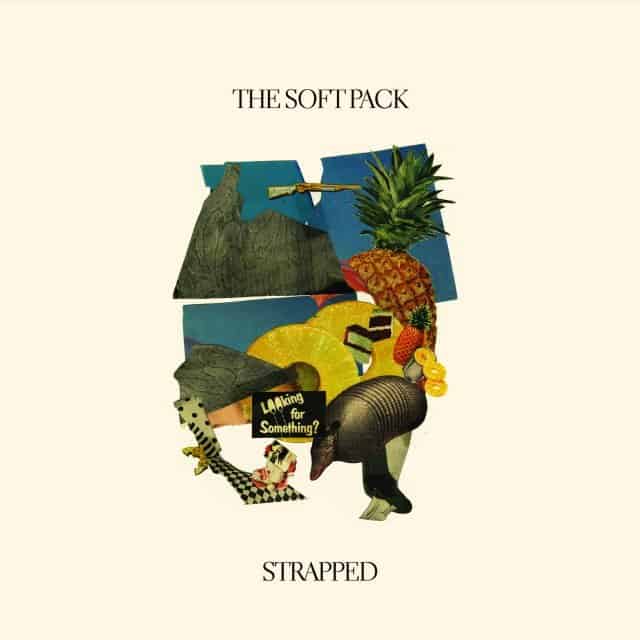 There is nothing worse in the life of a blogger when you dig a track from a bandʼs new record, only to realize its from that same band you completely ignored the year before. Case in point with The Soft Pack. The San Diego outfit have put together a killer of a single with “Saratoga” but it made me realize that I should have checked out their self-titled 2011 debut. The new album Strapped sees a September 25th release date.

Strapped will be released via our friends at Mexican Summer.

The Turntable Kitchen Market is Here!