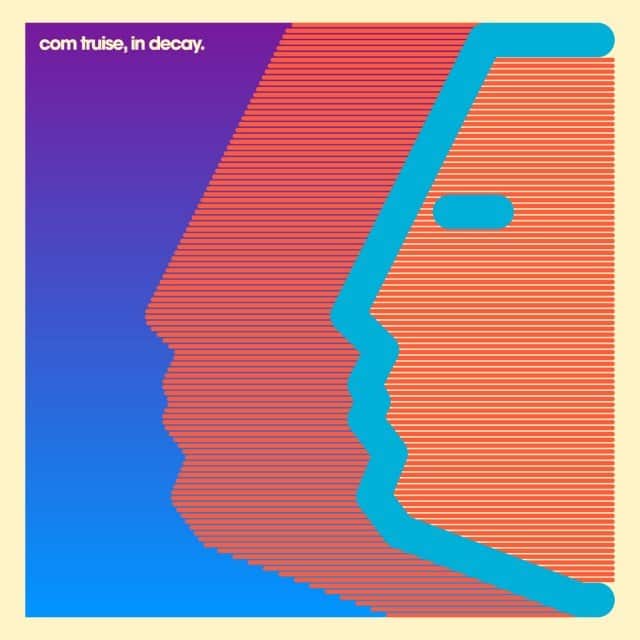 Am I excited for new music by Com Truise? Uhm, hell yes I am. And, it looks like I won’t have to wait long either. On July 17th our New Jersey-based hero will be releasing a brand new collection of tunes titled In Decay. Although the tunes themselves aren’t exactly brand new (the release is a compilation of early, previously unreleased recordings), they are new for me and you. The collection’s first single “Open” demonstrates that the man probably loves Geogaddi and Music Has A Right To Children as much as we do.  And, let me warn you, his approach to that sound is painfully beautiful and upbeat.

In Decay is only announced for digital release as far as I can tell. However, you can buy a reissue of Galactic Melt on vinyl from Insound if you missed it before.