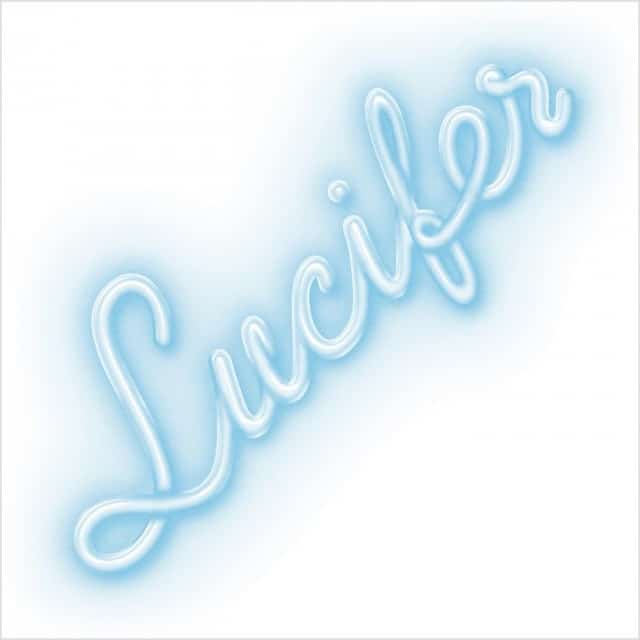 The latest full length, Lucifer, by Bay Area-inhabiting married duo Indra Dunis and Aaron Coyes (a.k.a. Peaking Lights) is a study of contrasts. On the one hand the album is simple, repetitive and straight forward. Songs are propelled by dub-like songs drenched in echo and reverb and built upon prominent bass lines and drumming. Lyrics, grooves, and melodies are stretched out and often repeated at length. Yet, on the other hand it is also the sort of complex album that unfurls slowly over time revealing depth and shifting melodies. There is always more to each track than can be revealed on a few casual listens. Indeed, it’s the interplay of these competing elements – apparent simplicity and actual complexity – that makes Peaking Lights an engaging musical project. Dunis and Coyes know how to build upon a simple riff without wearing a melody thin.

Similarly, the album is also a contrast in a more literal sense balancing darkness against the light. For example, the album bares the name Lucifer which is often associated with darkness and evil, and yet in the liner notes the album is dedicated to “those who bring light in darkness.” Indeed, despite it’s title Lucifer is lyrically upbeat and affirming. For example, album standout “Beautiful Son”  is an ode to the duo’s one year old son and features warming, loving lyrics: “Open your eyes. I only feel my heart. Open your eyes. Love fills my heart.”

It’s a sign of the band’s continued growth as songwriters that they’re able to pull off these seemingly opposing elements. Indeed, such signs are apparent through the the album. As they mature, the duo find new ways to build upon their sonic signature by incorporating more and more influences. As a result, the album can call to mind artists as diverse as Lee “Scratch” Perry, Boards of Canada, Massive Attack, and (to a lesser degree) Beach House. If you’re keeping score then you’ll agree that that’s a lot of ground to cover in the course of eight cohesive tracks. Yet, Peaking Lights pull it off on what’s quickly proving to be one of my top album’s of the year. This is an album I highly recommend spending some quality time to absorb.

This play on contrasts and the duo’s unique approach to a popular genre make Lucifer a good pairing for Kasey’s Quinoa Sushi recipe. Like the album, the recipe is simple and straight-forward, yet also features complex flavors that are as intriguing as you choose to make them. To be honest, I was skeptical of substituting quinoa for rice in the recipe (an unorthodox choice to be sure), and yet the quinoa was delicious and maintained the same overall flavors one would expect from traditional sushi. It’s just a different (and more nutritious) way to achieve the same thing as using sushi rice in your recipe. You’ll definitely want to give this one a try. I think you’ll be impressed.

Head to the Kitchen to read Kasey’s recipe for Quinoa Sushi. Then buy the album from Insound on vinyl.