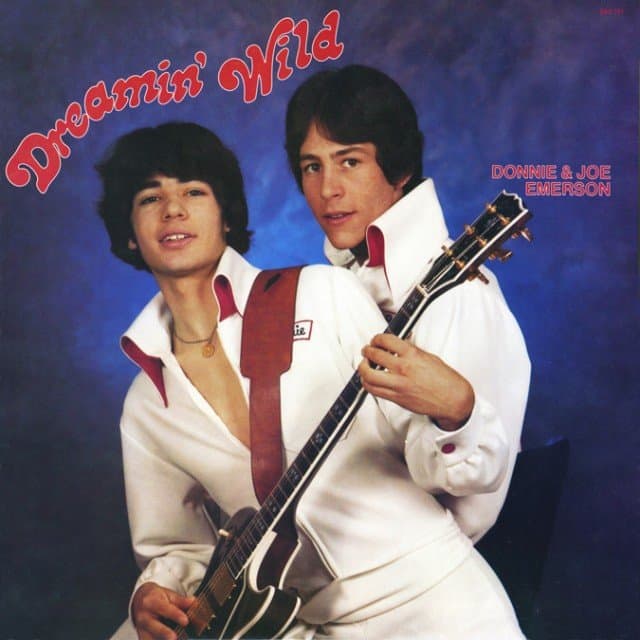 I wish I could say I’d been hip to this song before early yesterday when I first heard Ariel Pink’s cover of the tune, but I wasn’t. If you haven’t heard Ariel Pink’s relatively faithful cover, you can hear it over at Brooklyn Vegan. And as much as I love Pink’s take on the track, I’m actually more taken by the Emmerson Brother’s original. The tune was originally released on a 1977 single by the Pacific Northwest-duo and then as part of their 1979 debut album which was recorded in a home recording studio built by their father who believed in their ability. Unfortunately, the album never achieved commercial success and was only distributed locally – never making it to record stores 5 hours away in Seattle.

Thankfully the album has been reissued and you now buy this one on vinyl from Light In The Attic (I just did). The first hundred are in limited-edition baby blue vinyl, and 25 of those will have an original copy of the 1977 single. Oh, and how about that awesome album cover?