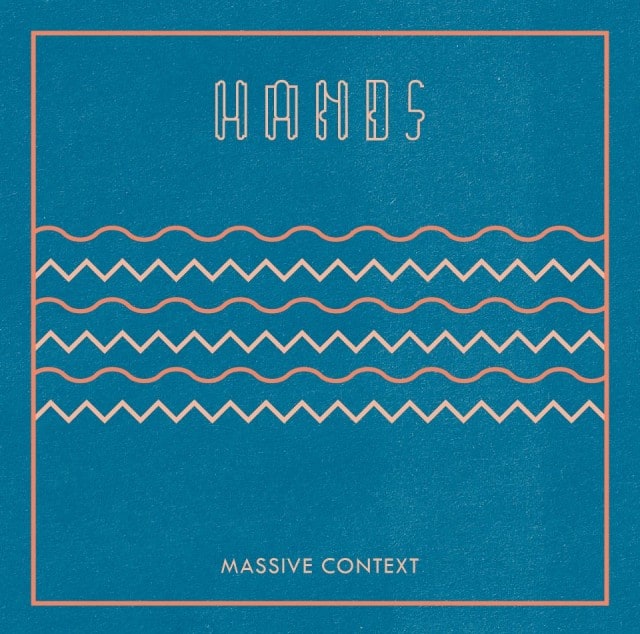 L.A. based quartet Hands have all the right pieces in place to make a big splash this year. They played some big gigs at SXSW, turned a lot of heads, and just released their debut EP via Small Plates. That debut EP, Massive Context, has drawn comparisons to none other than Local Natives and Radiohead. And not without good reason: the extended player’s six tracks feature ever-shifting, complex song structures that blend crisp, organic percussion alongside clean electronic elements. Frontman Geoffrey Halliday’s vocals are often delivered with soaring and impassioned authority atop a wall of ringing guitars and clattering percussion. Frankly, it’s hard to imagine this band not blowing up.

Buy a copy of this ultra limited-edition (300 copies) vinyl record from Small Plates Records before they’re all gone. You can stream the entire EP on Soundcloud.