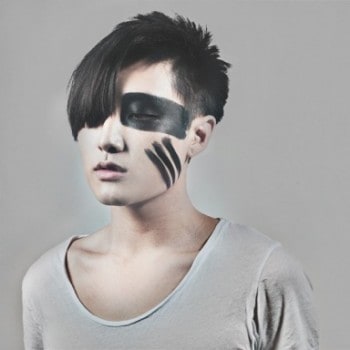 Some artists exude musical diversity – effortlessly switching styles at will. This is true for SF-based Jhameel. For example, on his latest full-length, The Human Condition, the opener (“Until The Forest Knows”) is a string-backed acoustic ballad that sounds as it were melodically-inspired by Queen or Muse (or both).  Compare that to the funky Prince-esque blinking groove of the horn-laced disco jam “The Human Condition.”  And then there is the busted-speaker crunch on the warbly synth-jam of “Bernal Heights” and the crisp and catchy acoustic indie-pop guitar ballad “Soldier’s Daughter.”  He’s definitely all over the place, but because he nails the vibe more often than not, this turns out to be an asset instead of a liability.  Verdict? Score another point for SF music.

Musical Pairings: TV on the Radio – Nine Types of Light