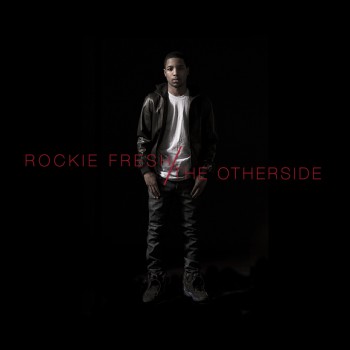 Like many other folks, I’d had a phase where I was listening to all hip hop everything. I craved the indy rapper (Atmosphere, Sole, etc), the experimental MC (Dalek, mansbestfriend, etc), and the mega rap pop star (Jay-Z, Kanye West, Outkast, etc).  But over time I started to get bored with hip hop and kinda let most hip hop slide off my radar.  Good experimental hip hop can be hard to find, my favorite independent rappers were going through a rut – releasing some of the worst material of their career, and although it was hard to ignore a new albums by the superstars – even their albums only briefly held my attention.  I’d still dig out a Wu Tang Clan album or Blueprint when I needed a fix, but I reverted back to primarily listening to indie rock.  In the meantime in turns out there was good hip hop out there, and I just wasn’t finding it. And, of course, eventually all of my favorite rappers regained their footing and were back on top of their game.  It isn’t that I ever quit listening to hip hop, but I wasn’t actively seeking new stuff out.  That’s changed in the past few months.  I’m rediscovering a lot of what I missed during my year or two long hip hop sabbatical and I’m catching on to some of the fresh new faces on the scene in the meantime.  This free mixtape by Rockie Fresh is another one of the exciting new artists I’ve stumbled upon during this time.  Lyrically clever and approachable, Rockie Fresh hits all of the right buttons for me including unique, ambient samples and clean delivery.  It’s available as a free download from his website.