Single Serving: Loch Lomond – Little Me Will Start A Storm 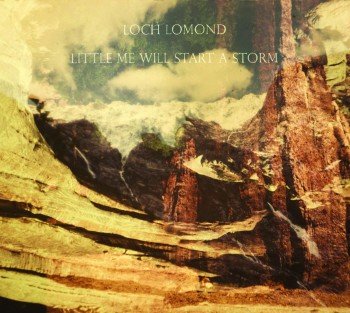 Portland’s fantastic Tender Loving Empire have been quietly releasing some of the best new music over the past couple years (including No. 5 on TK’s Top LPs of 2010: last year’s excellent Hunger & Thirst LP by Typhoon).  And they clearly haven’t run out of talent to feature: yesterday they released another stunning LP, this one by Portland’s Loch Lomond.  Little Me Will Start a Storm is the sextet’s first release on Tender Loving Empire following a series of releases on Hush Records (many of which are still available). Blending the earnest, rustic sensibilities of folk with their brand of symphonic chamber pop, Loch Lomond have spun a lush, earthy record that is sure to earn them a spot in many listeners’ hearts this year. Download the album’s first two cuts and a Fleetwood Mac cover below.  That cover of Fleetwood Mac’s “The Chain” is simply smoking.  This is orchestral folk at it’s best.

5 Things You Should Try Making at Home Today

Single Serving: TV on the Radio – Nine Types of Light