Musical Pairings: The Radio Dept. - Clinging to a Scheme - Turntable Kitchen
Log In or Register
0 Items

Musical Pairings: The Radio Dept. – Clinging to a Scheme 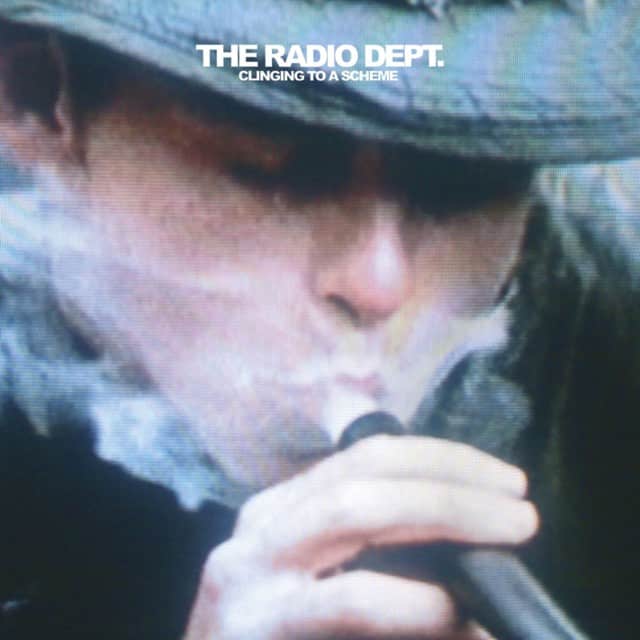 “You don’t know what you are missing.”  There is a good chance someone has said that, or a similar phrase, to you when trying to recommend something that they think you should try. And even though the saying  can occasionally make me bristle, there is a lot of truth to it.  Clearly, the person making the recommendation has found some value or quality in the recommended item that you haven’t yet discovered for yourself.  And, of course, sometimes you never will because the item in question just doesn’t suit your tastes.  But sometimes it is just a matter of coming to the recommended item on your own time or on your own terms.  For example, when I was a kid my family would buy at least two types of Girl Scout cookies: Thin Mints and Samoas.  I loved the Samoas and wanted nothing to do with the Thin Mints.  And, as it turns out, I didn’t know what I was missing. Kasey whipped up a batch of her homemade Thin Mints the other day, and I seriously can’t stop eating them. Kasey made them for my family – who love them – and I know that we have some left, and I have to summon all my will to fight the temptation to sneak another one.   They are crisp, chocolate-y, minty and just so damn good.

And the album I’ve chosen to pair with those tempting little cookies is another one of those things I’ve unwittingly been missing out on: The Radio Dept.’s latest record Clinging to a Scheme.  I’ve seen fellow bloggers that I trust write about them all year, and yet I’ve only recently really sat down and gave the album a fair listen.  Now that I have, I can say that I really was missing out.  On first listen, album highlights “Heaven’s On Fire” and “Never Follow Suit” immediately jumped out.  “Heaven’s On Fire” is sparkly, subtly upbeat, warmly-enveloping and is, like much of the rest of the album, shrouded in a dream-like ambiance.  Indeed, subtlety is key to nearly every element on the album.  “Never Follow Suit” is built around a grooving bass-rhythm that quietly performs the melody’s heavy-lifting alongside brightly-shining winter-appropriate synths.  And although I described those two cuts as album “highlights,” it would be more accurate to describe them as the album’s hooks.  They are the two most immediately accessible cuts on the album, but several of the other songs offer even greater depth and nuance providing an ample reward for repeated listens – especially tracks like “David” and “You Stopped Making Sense.”  So if you’ve been missing out, now would be a great time to check out this album.  I know I’m glad I did.  Now, if anyone knows were I can find a copy of the LP on vinyl – it would be much appreciated.

Are there any albums you recently discovered that you had been previously missing out on?  Let me know in the comments section.

Don’t forget to “heart” our songs and subscribe to our channel on hypem if you like what you hear!  When you are done, head back to the Kitchen to read the recipe for Kasey’s Thin Mints! 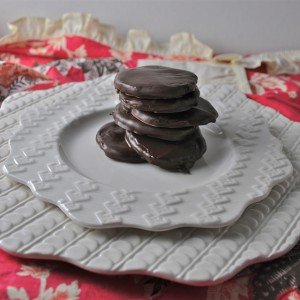 Single Serving: Beach House – I Do Not Care For The Winter Sun