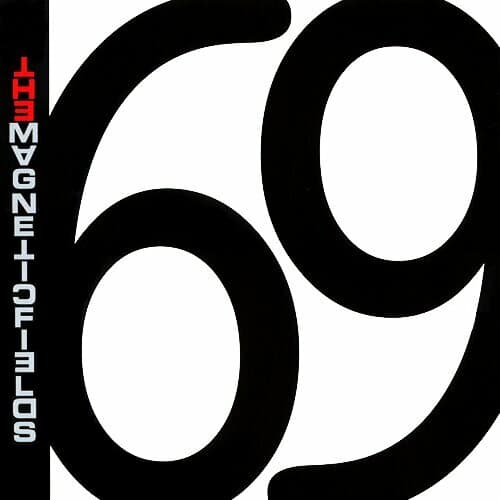 Kasey’s rosemary baked eggs are simple, but flavorful and warming. In fact, I liked them so much, I borrowed the recipe and made it for my parents for Mother’s Day breakfast. For me, rosemary is the MVP in this dish. I love its woody aroma and pine-needle-like flavor. Rosemary has an interesting history, too. For example, according to Wikipedia, rosemary was used as a love charm during the Middle Ages. A young woman who wanted to choose between potential suitors would grow several plants of rosemary, and assign a name to each plant. The plant that grew the tallest and strongest gave the answer. It was also commonly associated with wedding ceremonies: the bride would wear a crown made of rosemary and the the groom and wedding guests would each wear a sprig as well. So it seems to me that Magnetic Fields’ album 69 Love Songs is a perfect pairing for this dish. After all, as the title suggests, it is an album about “love songs” (as opposed to an album about “love”) and is perfect early-morning pop music to enjoy with breakfast and a cup of coffee.

69 Love Songs (released in 1999) is considered by some to be one of the greatest indie rock albums of the past 10 years. As you can imagine, this album has been reviewed at length in 100s of other publications, so I’ll keep my review short. As I previously mentioned, Stephin Merritt has explained that 69 Love Songs in not an album about “love” so much as an album about “love songs.” Each track approaches the idea of a conventional love song and addresses it differently. Merritt’s song writing is alternately folky, bluesy, rocking, cerebral and vamp (and, of course, sometimes a combination of all of those descriptors). The lyrical content of his songs is frequently witty without appearing pretentious, and touching, yet detached. There are far too many different styles and far too many tracks over the course of this 3 disc set to cover all of the highlights. Nonetheless, I especially like “The Luckiest Guy on the Lower East Side,” “I Think I Need a New Heart,” “Fido, Your Leash Is Too Long,” “Time Enough For Rocking When We’re Old,” and “Acoustic Guitar.”

Here are a few samples for your listening pleasure:

Don’t forget to go back to our homepage to read Kasey’s baked eggs recipe.