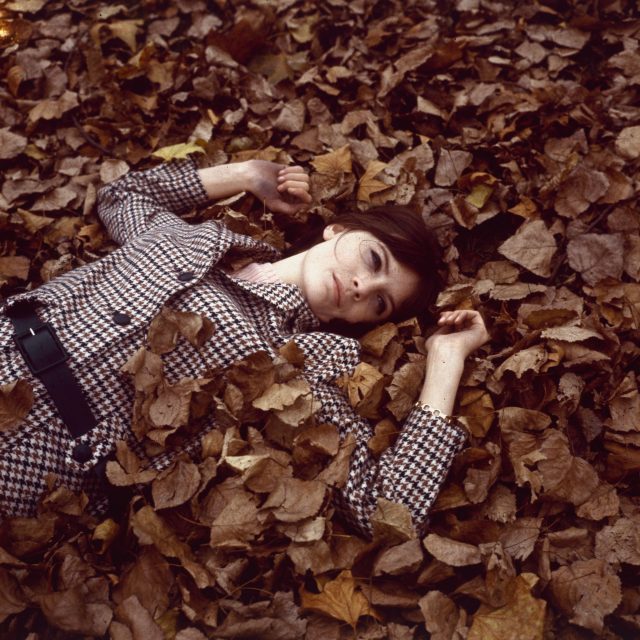 We’re excited to reveal that we’re doing something a little different this month and it ties in nicely with our latest project. As you may have heard, we recently launched a new subscription service we call Sounds Delicious. Basically, every month we send members a new full-length vinyl record featuring one of our favorite artists performing a full album cover of one of their favorite records. For example, The Pains of Being Pure at Heart are partnering with Kristin Kontrol to cover Tom Petty’s album Full Moon Fever in its entirety. Similarly, Ben Gibbard (Death Cab For Cutie/The Postal Service) will be doing a track-by-track reimagining of Teenage Fanclub’s Bandwagonesque. Basically, the lineup is completely stacked.

Anyways, around the time we first announced the service, the good folks from American Laundromat Records reached out to us to introduce themselves. It turns out we share a mutual admiration for a good cover. In fact, they’ve been releasing wonderfully curated tribute records over the past few years including tributes to iconic artists such as Elliott Smith, Neil Young, Pixies, and The Smiths. When we learned that some of these albums, including their excellent tribute to The Smiths, had never seen a vinyl release, we knew we had to partner with them to get some of this music out there on wax for the very first time.

So, yeah, for this month’s vinyl we’ve pulled four standouts from that excellent tribute to The Smiths including the contributions from Kitten, Doug Martsch (Built To Spill), Katy Goodman (La Sera/Vivian Girls), and Girl in a Coma. Each artist in the collection offers a uniquely illuminating interpretation of one of their favorite tracks by The Smiths.

On the a-side, Kitten tackles the iconic single “Panic.” The original was released by The Smiths in 1986 as a 7” single through Rough Trade Records and lambasts the pop music of the time (which, Morrissey lamented, “says nothing to me about my life”). It’s followed up by Built To Spill front man Doug Martsch offering a jangly and sparkling acoustic take on the opening track, “Reel Around The Fountain,” from The Smiths’ 1984 self-titled debut album.

The b-side opens up with an exquisite, stripped down version of “What She Says” by La Sera mastermind Katy Goodman. With lush harmonies and a dusty vibe, it’s beautifully atmospheric and floating. Finally, Girl in a Coma offer up a version of “Rubber Ring” that’s both foot-stompingly rugged and raggedly exotic. It’s simply dripping with snarl and ominous mystery.

We’ve pressed 525 standard copies on bronze colored vinyl alongside a special edition of 175 copies on bone colored vinyl with bronze and beer colored splatter exclusively for gold club members. To get one you just have to subscribe to either the Pairings Box or our coffee and vinyl subscription service. Fair warning, less than a dozen copies remain.

Single Serving: Jerry & the Landslides – Get Off Of My Roof