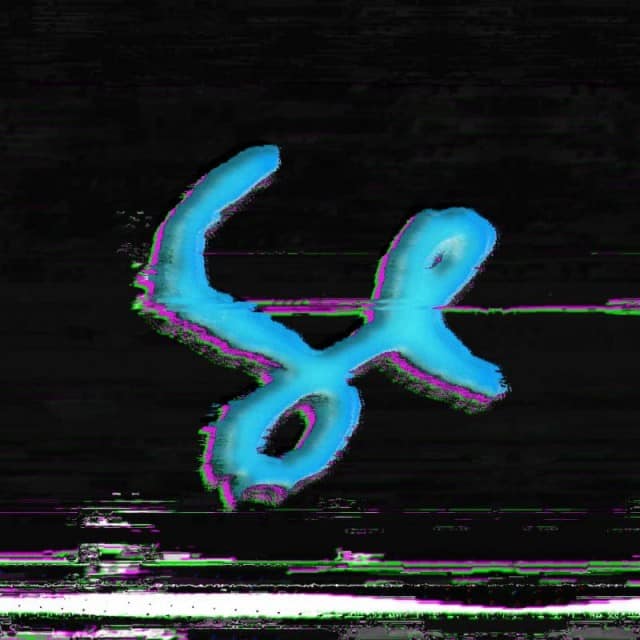 Sylvan Esso just dropped their first new song since their debut and it’s pretty darn slick. Titled “Radio” it’s a punchy, neon jam that’s pretty much guaranteed to get stuck in your noggin.

It’s one of two new tracks from a forthcoming 12″ they’re releasing this November which, itself, is leading up to their sophomore album slated for release next year. You can get the vinyl here (and find a list of tour dates in Sept/Oct as well).