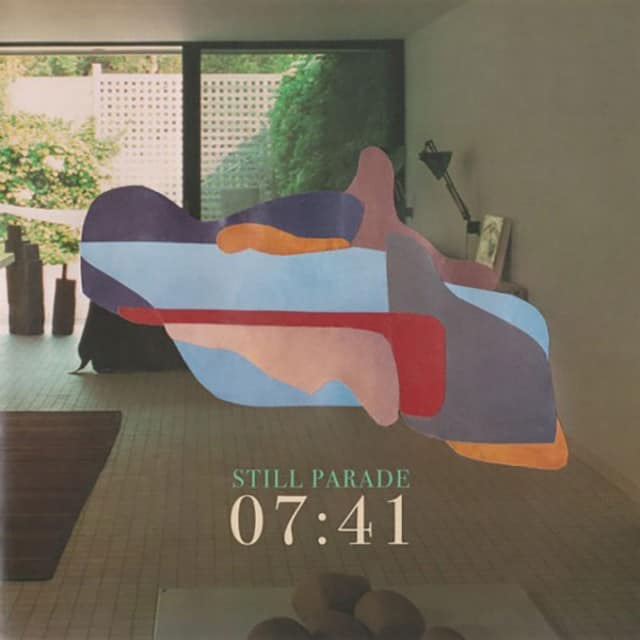 Niklas Kramer (aka Still Parade) is back with an atmospheric new single in form of the spacious dream-funk “07:41.” According to the German producer, the track is about “this weird feeling when you’re new somewhere. You feel like a stranger and no one really seems to care about you. But there’s also the chance to build up something new. It’s the point when you just don’t know what’s going to happen. Can be quite scary and exciting at the same time.”

Unfortunately not 07:41 long, the track glides and bounces along driven by a Tame Impala’esque drumbeat. The song is the second installment taken from his forthcoming debut full-length album set for a release later in 2016. Take a listen below.

Single Serving: vōx – Get Down