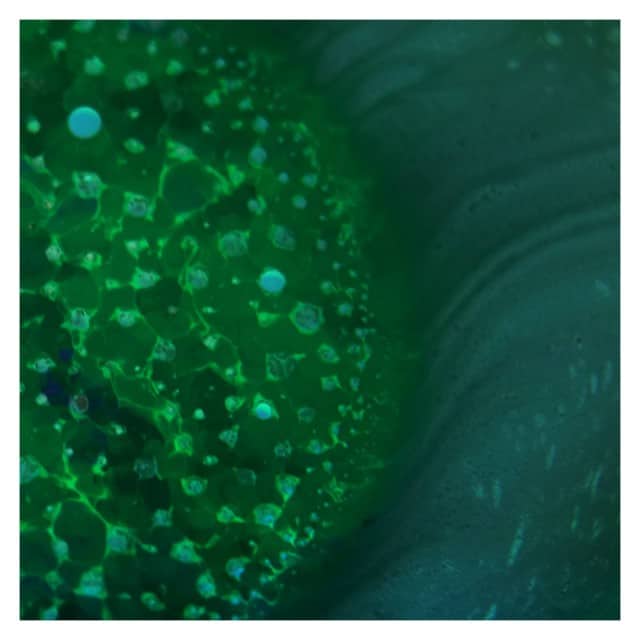 We’ve been a little quieter than usual over the holidays for a number of reasons (including some cool stuff for Turntable Kitchen that you’ll be hearing more about soon). Nonetheless, I couldn’t possibly let a new Radiohead track drop without comment.

Radiohead frontman Thom Yorke celebrated the Christmas holiday by sharing a track the band had recorded for the new James Bond movie Spectre (but which ultimately wasn’t used in the film) noting:

“Last year we were asked to write a theme tune for the Bond movie Spectre.
Yes we were. It didn’t work out, but became something of our own, which we love very much.
As the year closes we thought you might like to hear it.
Merry Christmas. May the force be with you”