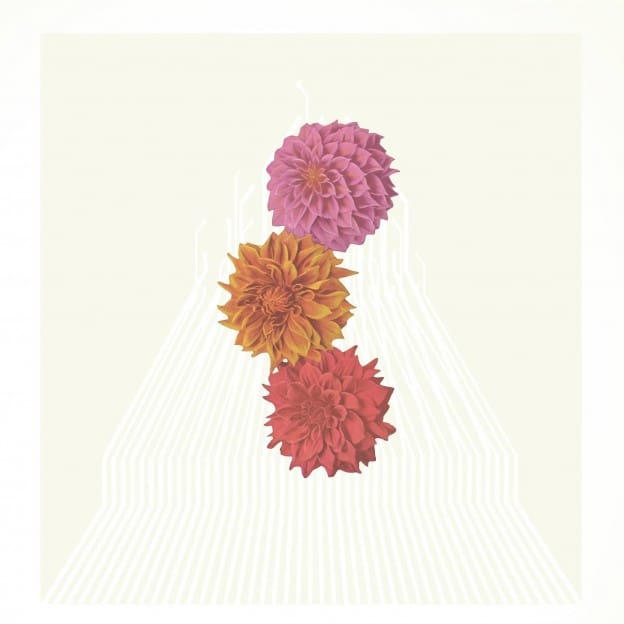 With its slinky bass line and a zany groove propelled by frequently shifting samples, united alongside of Jesse Clasen’s silky vocals who are often found stretching a single octave to it’s limits like it’s a piece of taffy; it’s hard not to compare new comers on the scene, Foreign Air, with the likes of Alt-J and Glass Animals.

Their debut groove “Free Animal” has all the elements of catchiness to propel them high up the various indie music charts. Keep an eye on these guys.