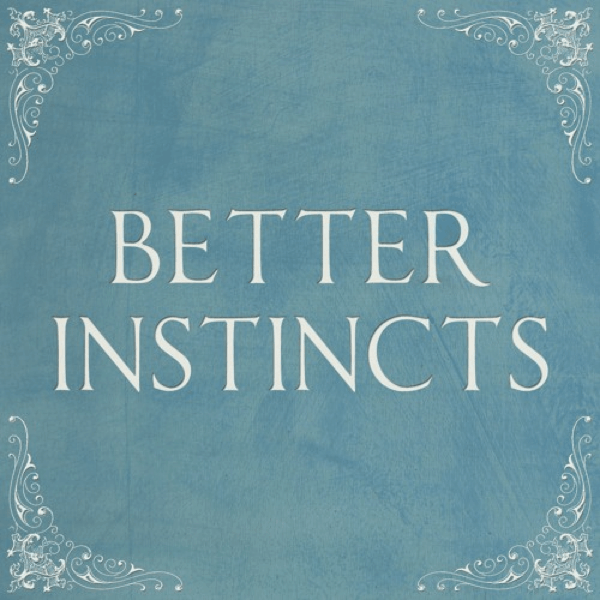 For LA born folk rock band, Miner, I would say their better instincts involve crafting high spirited music in which, as a listener, makes you just want to reach out and hug the moon. Thankfully they did not go against those better instincts with their latest, appropriately titled single.

The long haunting oooo’s and sparse guitar chords create a vast and beautiful opening soundscape, but the song swiftly picks up the pace as the beating heart of Miner’s sound, Justin Miner’s kindred vocals, grabs you by the ear and leads you into the story. Soon blood is flowing through the entire band with shaking tambourines, drum paced hand claps and hollering guitar chords, all very befitting of the internal conflict taking place inside the song’s story line; a tale driven by desperation to fight dark desires.

“Better Instincts” is the first single from Miner’s sophomore album titled Tuanaki due out early next year. Having already sampled a healthy handful of new songs to come, from one of their live shows back in September, Tuanaki is up there on my list of highly anticipated albums to come.