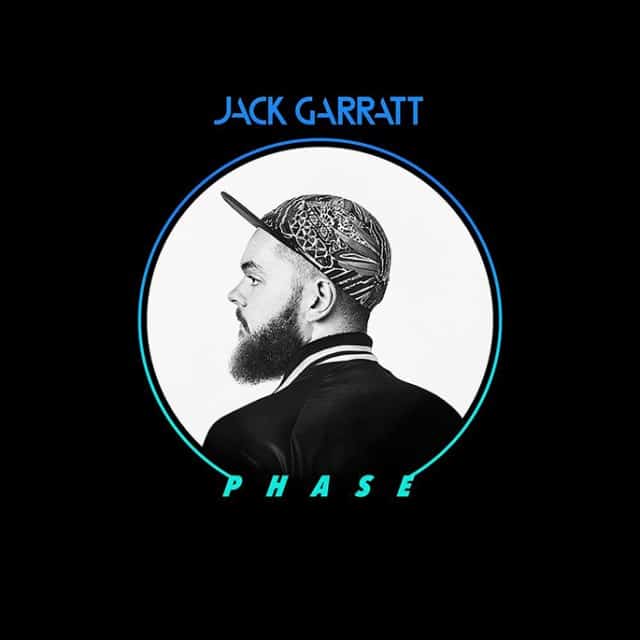 London’s 24-year-old multi-instrumentalist and visionary Jack Garratt crafts another skill on new single “Breathe Life” by exploring the intricacies of his dance hall-inflected experimental pop. It is an entrancing piece of work pulled from his just-announced debut full-length Phase which is due for release February 19 next year via Island Records. Take a listen below.