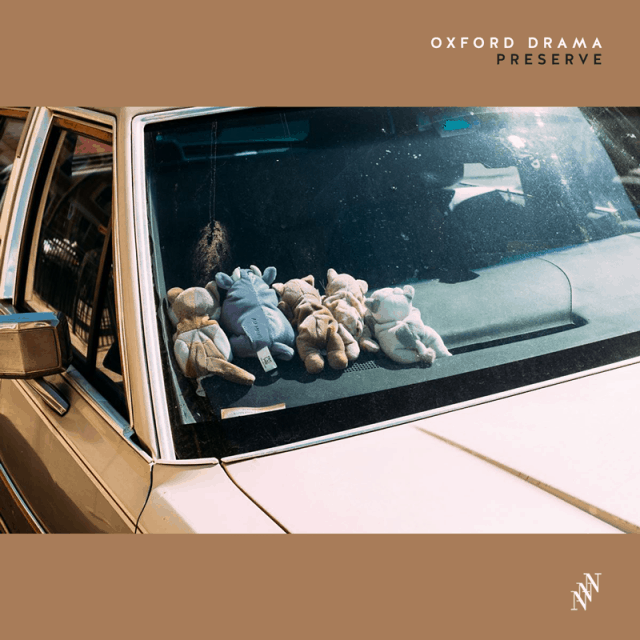 Our friends (and Pairings Box alumni) in Poland-based Oxford Drama have just announced their debut album. To coincide with the announcement, they’re sharing the album’s first single “Preserve” which you can stream below. Compared to some of the band’s more atmospheric cuts, “Preserve” is an unusually perky vibe with smoky, laser-lit synths and a galloping rhythm.

No pre-order info or release date has been announced yet, but the album will be released via Poland’s Brennnessel.