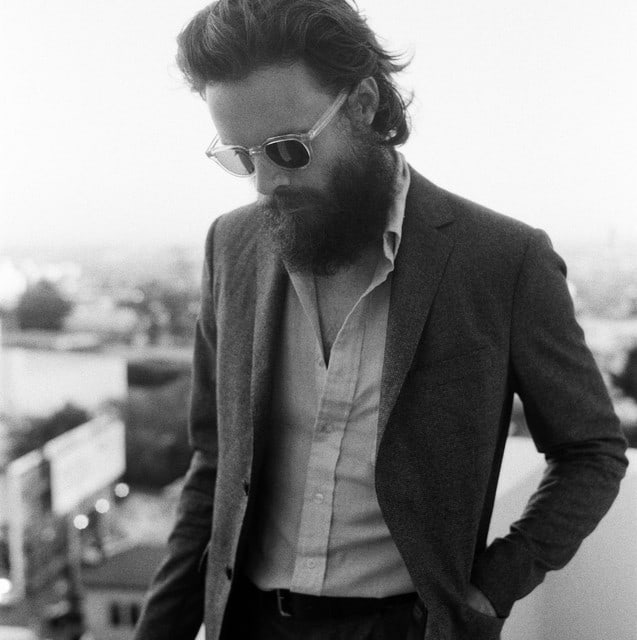 Father John Misty, a.k.a. Josh Tillman, has had a busy week between sharing two Taylor Swift covers and a new music video. The highlight, though, is the new single he just shared roughly an hour ago. Titled “The Memo” it’s a stripped down cut with a pastoral ambiance and exceptionally thoughtful lyrics about culture, authenticity, and entertainment. Take a listen and, for a full appreciation of the track, read the lyrics while you’re at it:

Caffeine in the morning, alcohol at night
Cameras to record you and mirrors to recognize
And as the world is getting smaller
Small things take up all your time
Narcissus would have had a field day if he could have got online
And friends it’s not self-love that kills you
It’s when those who hate you are allowed
To sell you that you’re a glorious shit the entire world revolves around
And that you’re the eater, and not the eaten
But that your hunger will only cease
If you come binge on radiant blandness at the disposable feast

Just quickly how would you rate yourself
In terms of sex appeal and cultural significance
Do you usually listen to music like this
We can recommend some similar artists
Are you feeling depressed?
But your feedback’s important
To us

Gonna buy myself a sports team
And put em in a pit
Gonna wage the old crusade
Against consciousness
All I need is a couple winners to get every loser to fight in it
You keep the golden calf
I just need the bullshit
They won’t just sell themselves into slavery
They’ll get on their knees and pay you to believe.”

Making a Cookbook with Blurb