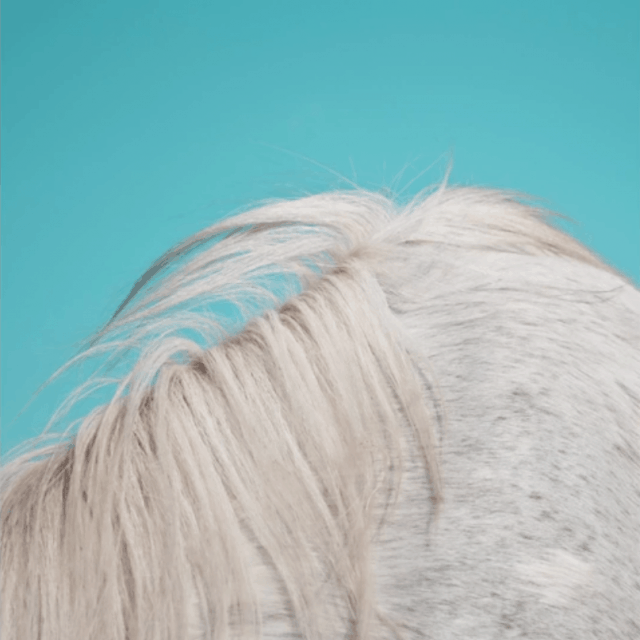 The much beloved (at least around these parts) folks at Widowspeak are back with an album announcement alongside a dreamy, silver and turquoise studded track, “Girls.”

Moony vocals, slow ghostly draws through harmonica reeds, and spur jangled guitar solos; the melody of “Girls” may leave you wandering the buffalo filled plains of the prairie, confirming that Molly Hamilton and Robert Earl Thomas are masters of their song-craft, able to swoon the wandering gypsy souls inside any of us.

The song itself is a story of self awareness for Molly, and the young singer gives a pretty in-depth explanation about the meaning of the song (via Stereogum):

“Girls” was first a voice memo I’d recorded on my phone. It pretty much stayed the same in terms of lyrics and melody, although we added instruments and everything later on when we were recording. That’s why it’s kind of simple; I was just singing what I was thinking at the time.

Maybe this is an experience not everyone has, but at certain points in my life I’ve felt really threatened by the achievements of younger peers. I’m not specifically talking about music and other bands or anything; I remember feeling it at certain times in grade school, definitely in college, and later at different jobs. It’s not about being jealous as much as feeling like I’m not doing enough, not as effective, or feeling like I’ve missed all these chances because I’m however much “older.”

So, the song’s partially about those insecurities, and realizing there’s no set window of opportunity, or time limit, or way of doing things that I need to adhere to. I say “girls,” and there are definitely specific people I’m thinking about, but that sentiment isn’t exclusive to other women or being a woman. But, I do think it is incredibly important for women/girls in particular to realize that we don’t have expiration dates.

There’s another level of the song, which is being afraid of people who are taking risks in their own lives, doing things that I wouldn’t, or can’t… and then turning that fear into judgement. It’s taken me a long time, and a lot of growing up, but I’m trying to be more appreciative of the ways other people work and create, and their aesthetic choices, and understanding how it can be inspiring and empowering even if it’s not something I want to do myself. This album is definitely the most “real” group of songs we’ve made.

We both had to take a step back from some things in our real lives, and get some perspective, sort things through. I feel a lot more vulnerable than I did about any of our other records, but even if it’s kind of nerve-racking to have it out in the world, it’s also a relief.

All Yours is out to the world on September 4th and you can preorder it via iTunes now.