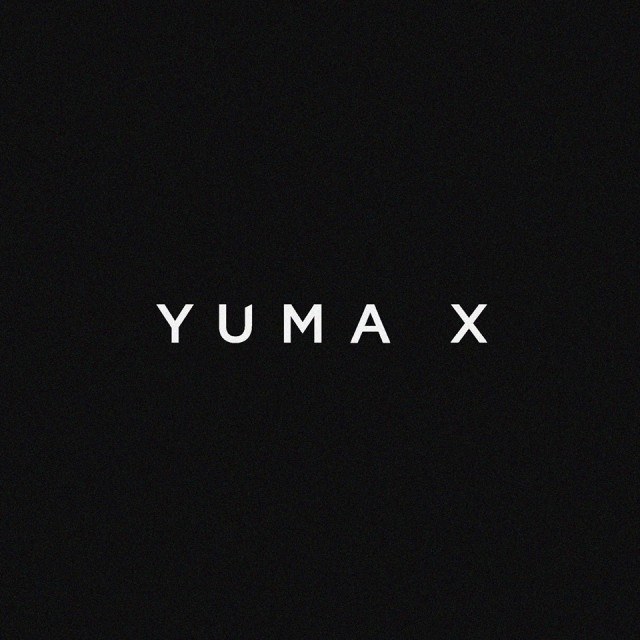 This groove from newly minted duo Yuma X (Lucy and Jake) is one of those tracks you can help you float away. It’s swaying and nearly weightless with a soft, feather-light melody and crisp, crackling beat that generate just enough heat to get you up and off the ground. It’s the duo’s first release, but not an original. “Swimming Pool” is a cover of a single by the same name written and originally released by Syndey-based Ghoul back in 2008.