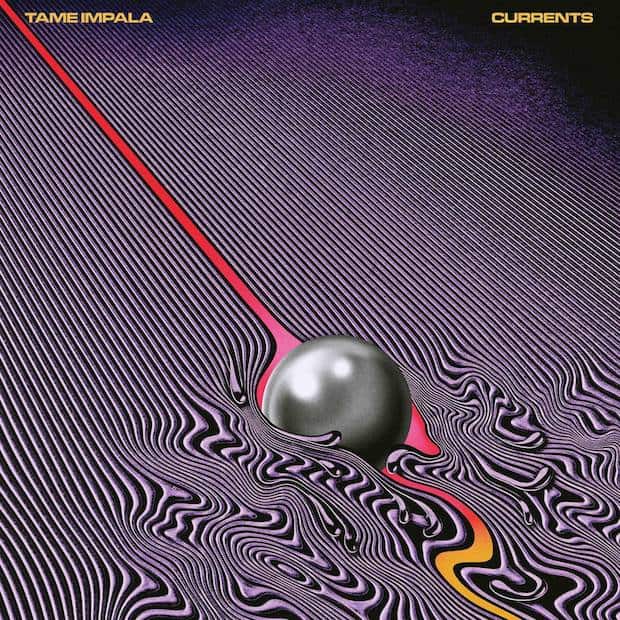 Tame Impala have officially announced the follow up to 2012’s Lonerism. Titled Currents the new record will include the recently released single “Let It Happen” (which gets my vote for the best single so far this year) and new single “‘Cause I’m A Man” (which you can stream below). That’s the album art you can see above.

Single Serving: The National – Sunshine On My Back