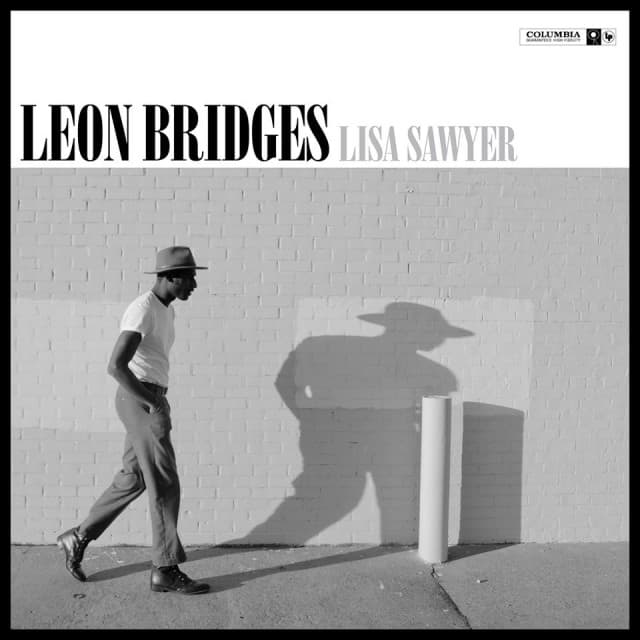 Leon Bridges isn’t reinventing the wheel, but he’s definitely hitting upon something different with his vintage jams. We described his debut tunes by noting that Bridges “doesn’t just reclaim the sounds of early Southern soul and gospel, he writes songs as if he were possessed by the ghost of Sam Cooke himself.”

That continues to prove true on his latest single “Lisa Sawyer.” The jams a tribute to his mother and it’s damn pretty. Since he debuted on the scene this past October, he’s signed with Columbia and recorded an album of material due late Summer.

Single Serving: Florence and the Machine – What Kind of Man (Nicolas Jaar Remix)