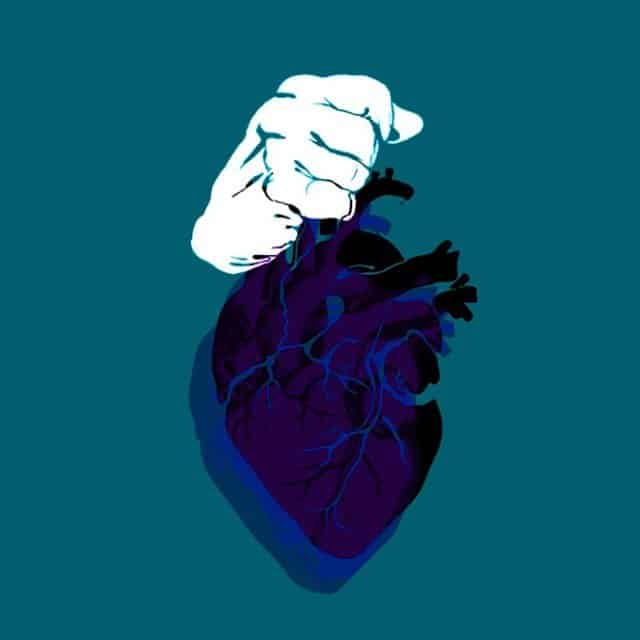 London’s alt-experimental singer/producer Jack Garratt has officially announced the follow up to his immersive debut EP. The four-track EP is called The Synesthesiac and is set for a April 13 release through Island Records.

It’s self-produced record and features the recent “The Love You’re Given” and the newly released single “Chemical.” It features a subtle blending of intricate electronic elements and stunning vocals from Mr. Garratt. Take a listen below.

Single Serving: The Weather Station – Way It Is, Way It Could Be