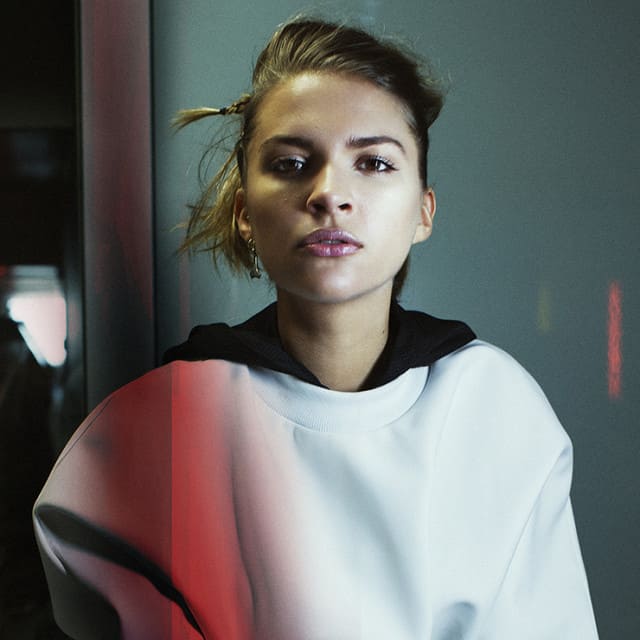 While Kelly Clarkson and Carrie Underwood are considered the success stories of American Idol, Sweden has us beat with Tove Styrke. She made it to the top three of Swedish Idol in 2009, and has undergone a major rebranding into an internet pop artist worth jamming to.

She wooed us with the release of her Borderline EP last November, and followed up just last week with a brand new single, “Ego.” Her voice could still be considered pretty bubblegum-y, but it clicks impossibly well with the reggae-influenced production and table-danceable chorus. Give it a listen.

Single Serving: All We Are – Stone