Single Serving: All We Are - Stone - Turntable Kitchen
Log In or Register
0 Items

Single Serving: All We Are – Stone 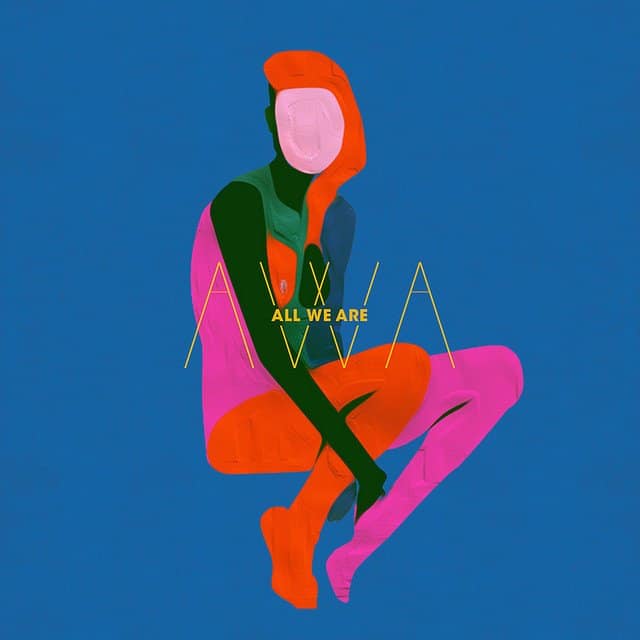 Liverpool-based All We Are describe themselves on Facebook as “The Bee Gees on diazepam” – which makes sense when you take a listen to tracks like single “Keep Me Alive” (which you can stream below). But their latest single, “Stone,” is something else entirely. It’s vast, sprawling psychedelic terrain covered with lakes of echoing reverb and sparse, glistening guitar. I can’t imagine this won’t peak your interest.

You can pre-order their self-titled debut now from Domino and score a bonus 7″ with two exclusive tracks.