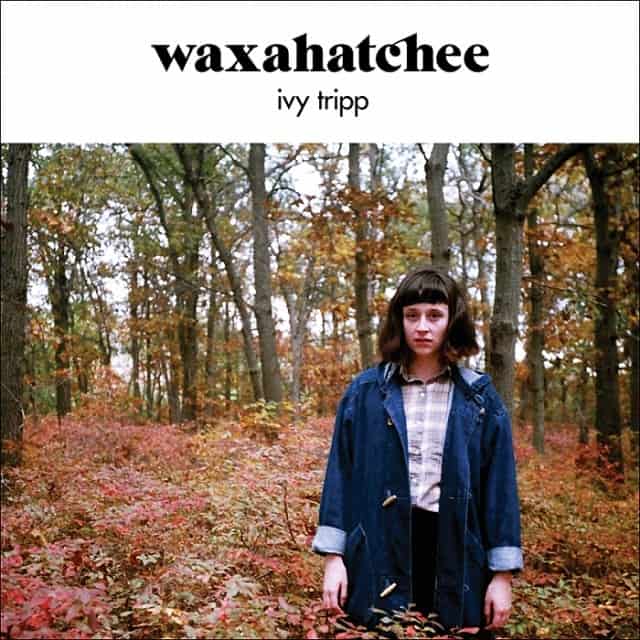 With her first two albums, singer-songwriter Katie Crutchfield showcased an uncanny ability for writing honest, confessional indie rock. Under the moniker Waxahatchee, Crutchfield released American Weekend and Cerulean Salt in 2012 and 2013 respectively – and there is a definite urgency in both the production and lyrics on each release.

Two years later and “Air,” the first offering from follow-up Ivy Tripp, feels much more polished and exploratory in sound. The song gives Crutchfield’s truly unique voice a more expansive space to fill, more room to breathe – and the outcome is absolutely gorgeous. Preorder digitally from iTunes or on vinyl from Amazon.