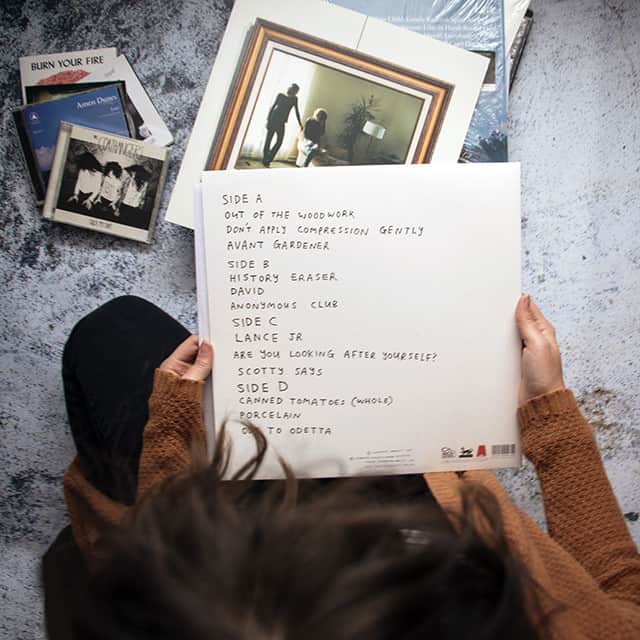 Below you’ll find contributor Shelly West’s “Top 10 Albums of 2014.” You can see Shelly’s Author Page here and read many of the great posts she’s shared with us this year. Let us know what she missed in the comments!

Amen Dunes – Love (Sacred Bones)
Angel Olsen – Burn Your Fire For No Witness (Jagjaguwar)
The Coathangers – Suck My Shirt (Suicide Squeeze Records)
Courtney Barnett – The Double EP: A Sea of Split Peas (Milk! Records) (this came out in 2013 BUT it wasn’t released in the US until this year and its my favorite album this year so I’m including it. : ] )
Jenny Lewis – Voyager (Warner Bros. Records)
Mac Demarco – Salad Days (Captured Tracks)
Nots – We Are Nots (Goner Records)
Ought – More Than Any Other Day (Constellation)
The Shivas – You Know What To Do (K Records)
TOPS – Picture You Staring (Arbutus Records)