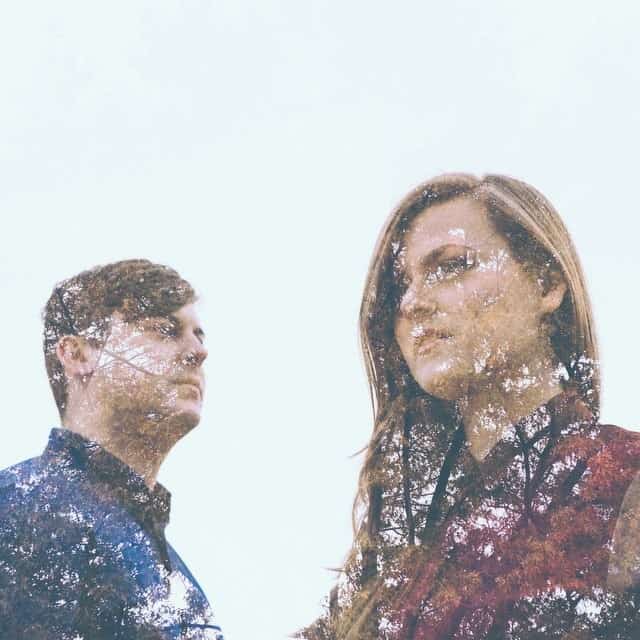 Without a doubt, Paperwhite have proven to be one of the most consistently rewarding new pop music projects we’ve heard this year. The New York-based duo (a.k.a. brother and sister Ben and Katie Marshall) have been near unstoppable as they’ve slowly teased out irresistible, sugary sweet (but never saccharine) pop confections one after another.

Today you can finally stream their debut EP Magic in its entirety including the previously unheard cuts “Gold” and “Galaxy.” As you may recall, we proudly released their debut 7″ in the Pairings Box. Those sure sold out quick.