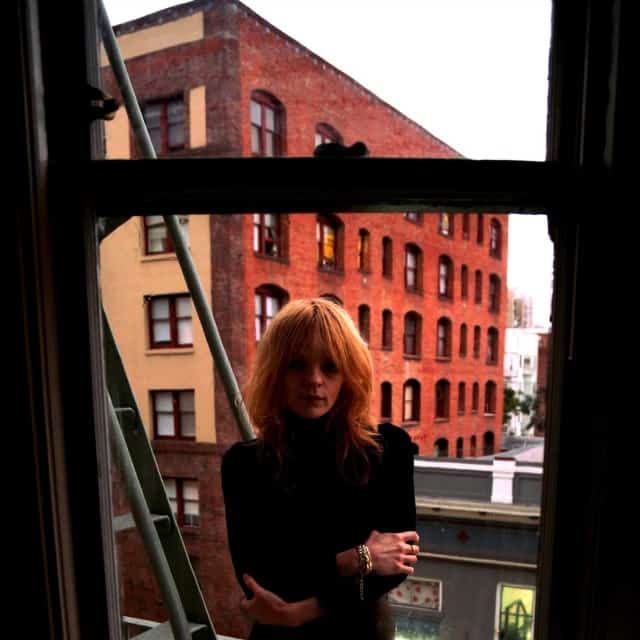 San Francisco singer Jessica Pratt is set to release On Your Own Love Again, the follow-up to her 2012 self-titled debut album. The first offering from the upcoming LP is the tranquil folk of “Back, Baby.” The song opens with three strummed chords as Pratt softly sings “sometimes I pray for the rain” and that solemnity remains as she uses the rest of the song to detail a lost love. Sure, it’s pretty standard fodder for folk music, but the uniqueness of Pratt’s hushed, gentle voice is what sets it apart.

On Your Own Love Again is out on January 27th on Drag City Records.