Single Serving: Jack Garratt - The Love You're Given - Turntable Kitchen
Log In or Register
0 Items 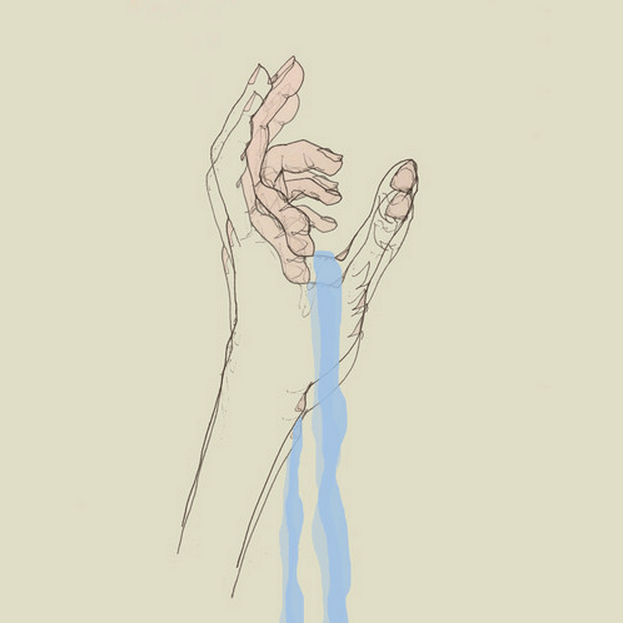 London-based songwriter Jack Garratt has been turning heads even since he dropped his debut single this past February – and his reputation has only grown with each subsequent release. But, with all due respect to his previously released material, this latest single “The Love You’re Given” may be his best yet.

It’s a shuffling, beguiling slice of soulful future pop with a composition that shifts from glistening, sample-led ballad into complete bass-dragging club banger after a swirling middle eight. Take a listen.