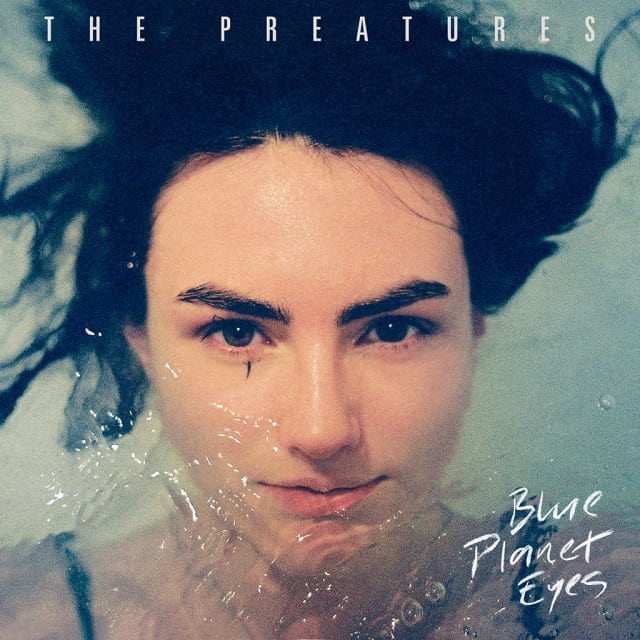 I have respect for songs that can get my body to do a little dance without my brain cognizant of the little shoulder shimmy I’m getting down on. It probably happens more often than I realize, but right now I happen to be very aware that I’m sitting in an office chair with my knee shaking, my foot tapping and head gently bobbing to The Preatures latest single “Somebody’s Talking,” and it’s been going that way for the last month or so. This isn’t the first time this Australian 5 piece has been treating me like some kind of musical puppet.

Last year their smash single “Is This How You Feel?” had me in the same state of boogie for three minutes and thirty seconds at a time, over and over and over. You just can’t help yourself sometimes, the rhythm, the beat, it just makes you feel good about yourself and your surroundings.

These guys released their first full length late last month called “Blue Planet Eyes” and I’ve been really digging it. Nestled among the 4 pre-released singles that we’ve come to know and love, are 6 fresh new tracks such as “Ordinary,” “Rock and Roll Rave” and “Cruel” there to elevate your mood and keep you company on your commute home.

They are finishing up their tour here on the west coast of the US this month, which includes an appearance at the Independent in San Francisco this Wednesday.

Single Serving: Shamir – On The Regular