Single Serving: Thom Yorke - A Brain In A Bottle - Turntable Kitchen
Log In or Register
0 Items

Single Serving: Thom Yorke – A Brain In A Bottle 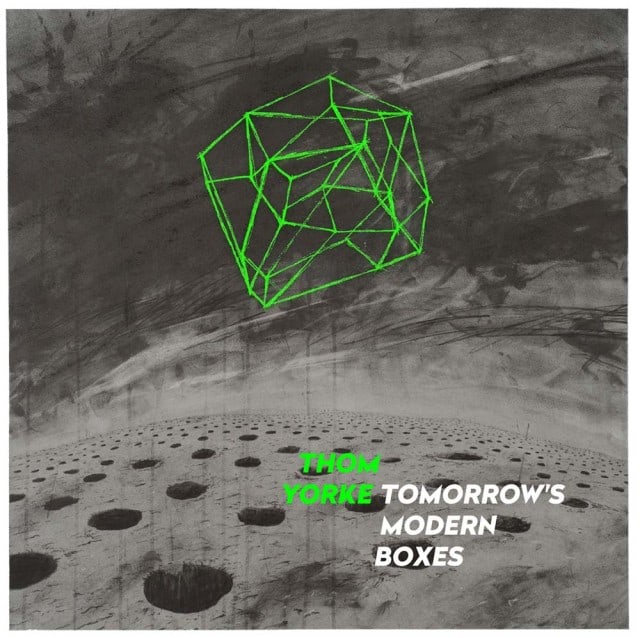 Earlier today, Thom Yorke (you know, the one from that Radiohead band) released a new album of material via BitTorrent Bundles. You can download the single “A Brain In A Bottle” and it’s music video for free and/or the whole album Tomorrow’s Modern Boxes for a mere $6.00.

The album is also available on deluxe 180 gram white vinyl edition house in heavy white inner and outer sleeves “printed with a metallic silver laminate then multi-tone black and a striking neon green; the whole is enclosed in a bespoke anti-static shield bag – a metallised laminated material usually used by the electronics industry for protecting components from electrostatic interference. The bag is printed with neon green on both sides, and has a resealable grip closure.”

Yorke explained the decision to release the album via BitTorrent thusly:

“As an experiment we are using a new version of BitTorrent to distribute a new Thom Yorke record.

The new Torrent files have a pay gate to access a bundle of files..

The files can be anything, but in this case is an ‘album’.

If it works well it could be an effective way of handing some control of internet commerce back to people who are creating the work.

Enabling those people who make either music, video or any other kind of digital content to sell it themselves.

Bypassing the self elected gate-keepers.

If it works anyone can do this exactly as we have done.

The torrent mechanism does not require any server uploading or hosting costs or ‘cloud’ malarkey.

The network not only carries the traffic, it also hosts the file. The file is in the network.

Check out the video for “A Brain In A Bottle” below: