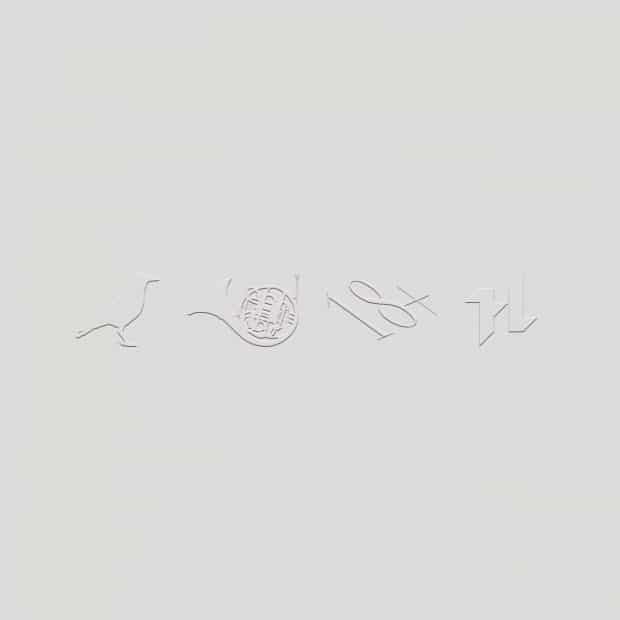 Los Angeles’ duo 18+ have managed to retain an impressive degree of anonymity since forming in 2011 (the duo’s real names remain a mystery). Of course, being anonymous isn’t the same as being completely unknown. Indeed, they’ve released a trio of critically acclaimed underground mixtapes and licensed tracks to Prada and Venice Biennale. So the pair, whoever they are, are doing something right.

If you’re not already familiar with them you can get caught up by checking out their latest official release. The a-side features the NSFW single “Crow” which blends deep, percolating hip hop rhythms with sexy, affectless r&b crooning. It’s sleek, seductive and effortlessly cool. It originally appeared on MIXTAP3 (you can still find that here) which they released late last year.

The single is available via Houndstooth (the 7″ is sold out). I found this via Greg from ProFans.