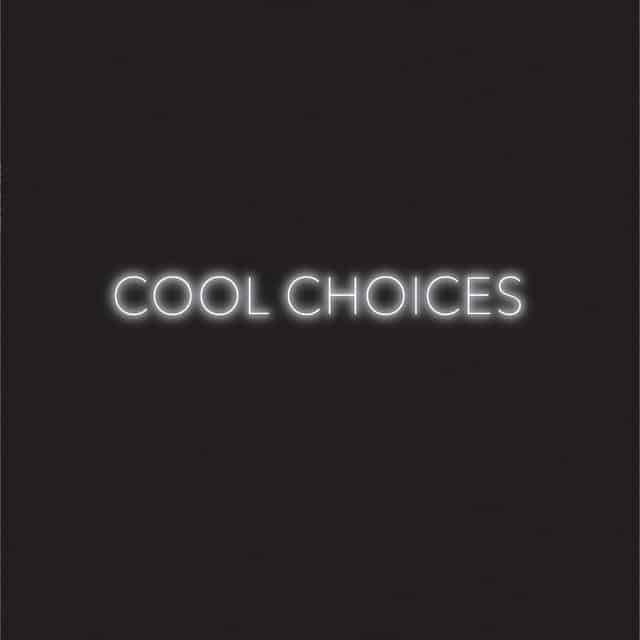 As a former member of Carissa’s Weird, it’s no surprise Jenn Ghetto’s solo project S is an emotionally charged musical endeavor. But, thankfully, with her latest track “Brunch” it’s not just about bringing the sad. Even with lyrics that detail a bad breakup, the catchy vocal performance and instrumentation bounce along enough to mask some of that melancholy.

Single Serving: The Rural Alberta Advantage – On The Rocks