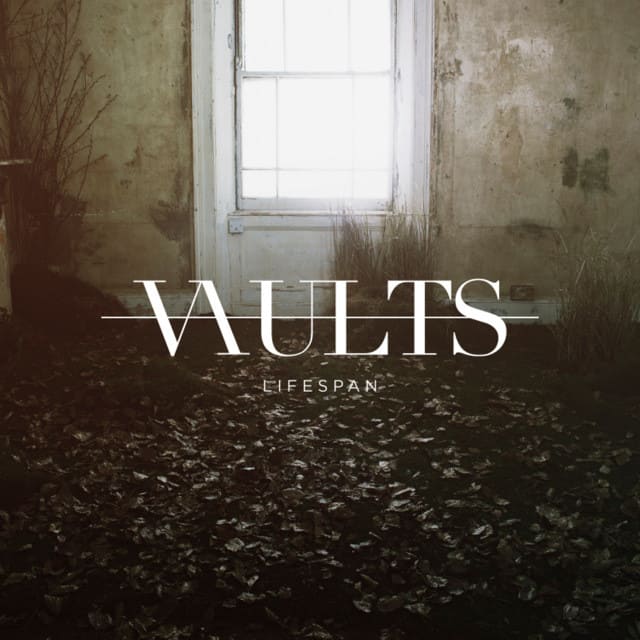 London-based trio Vaults have been on fire pretty much since the moment they uploaded their debut single “Cry No More” to Soundcloud back in August of last year. They’re first two singles have combined for over 800k plays on Soundcloud. Their first public gig in London this past May quickly sold out. And they just announced that their latest single “Vaults” will be officially released by Virgin EMI. So, yeah, they’re taking the express elevator to the top floor.

Take a listen to “Lifespan” below. It’ll be available September 1st digitally and via limited-edition vinyl.

Single Serving: Other Colors – From the First Note

Single Serving: Sinkane – How We Be