An Interview With Zella Day 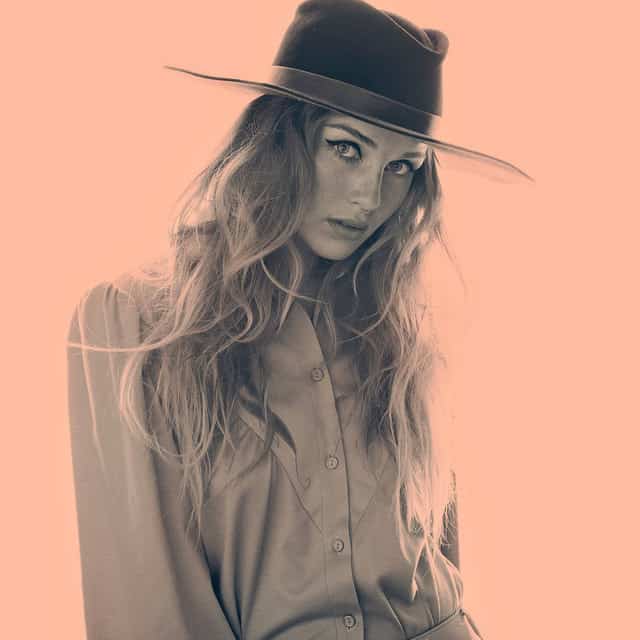 Zella Day is an up-and-coming pop artist based out of L.A. who’s being dubbed (somewhat misleadingly) as the “happier version of Lana Del Rey.” While that’s an impressive comparison for a 19 year old, Zella’s songs of summers and ex-lovers are good enough to stand on their on; and with an album and future tours in the works, they soon will.

I caught up with the promising performer earlier this week as she was returning from a mini tour. This is an edited transcript of our chat.

How was the tour?

“It was great! I went to New York and played the Brooklyn Bowl, and then I went to London and played the Notting Hill Arts Club. So it was a short and sweet trip, but really cool. And it was a good way to get my feet wet with the band and get out of the country.”

How has the adjustment from playing solo to full band shows been for you?

“It’s been amazing — I really like it! The more and more I travel with these guys, the more I feel bonded to them. It was definitely a hard transition from being by myself and performing on stage where I don’t have to be responsible for anybody else. But it’s a responsibility to have these other people and to be connected so the music comes across well.

“They’re really talented and I wouldn’t rather be playing with anybody else. We just like to get up there and play like we love to do.”

What was the best food you ate in London?

“On tour it’s hard because we’re always in a different place. So I just Yelp something — like, “Five stars, 171 ratings, this looks rad!” My favorite place I’ve eaten so far is this café across the street from Royal Gardens, which had really good oysters. Which is kind of strange for London, but it was amazing!”

Let’s dial back to before the touring. How did you get started in music?

“I was about nine years old when I picked up the guitar. During that time my parents ran a coffee shop, and I was really inspired by the musicians that were hanging out there and playing.

“We had open mics every Friday night, so I was surrounded by it [music] as a child — and I always loved to sing, just like every little girl does. I was sort of raised up by these musicians. I aspired to be just as good as they were.”

When did that aspiration turn into writing songs of your own?

“I’ve been writing songs since I was twelve! I learned theory around then and actually wrote an album by the time I was thirteen.”

So just how recent are the songs you’ve been slowly leaking to your SoundCloud?

“Sweet Ophelia” was written around October, same with “East of Eden.” They were written consecutively in the span of two weeks, maybe. I felt like we were on a roll in the studio, and I was inspired by the beat and the sound. And lyrically they’re kind of comparable.

“And then “1965” was written around February when I was in the midst of a relationship, and so that’s fairly fresh.”

What inspires or influences your writing?

“As far as artists, I was definitely attracted to singer-songwriters growing up. I was really into Mason Jennings and Joni Mitchell, Joan Baez, Bob Dylan. Of course as I grew up I got a little deeper into the pool of music; now I’m inspired by completely different things.

“But I think that my roots are still very strong. My home in Arizona is definitely inspiring to me. The place that I come from is very different, and I feel like that environment and the simplicity of it all allowed me to run free with my imagination. So I usually resort back to that place when I’m writing. It starts from a very simple place.”

What do you hope to accomplish within the next year?

“We have an EP that’s coming out in August. And I’m continually working on a full length album, which I’m planning on having out next year.

“It seems like the UK wants me back, which would be great because I love Europe; the people there are cool. Playing in London, that was the first time I was looking out into the audience and seeing kids sing the lyrics to my songs. That was a different sensation for me.”