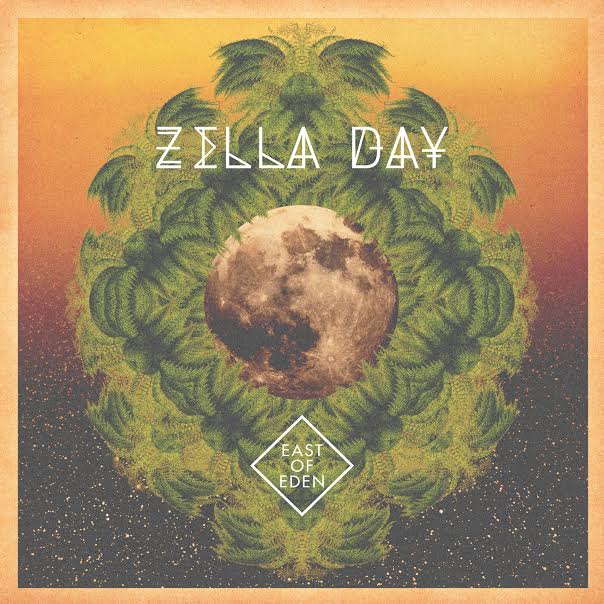 We’ve been closely following the ascent of Arizona’s Zella Day for the past few months, so we’re excited to discover that she’s announced her debut EP. The self-titled short player will be released via the good folks over at B3SCI (the same folks who brought us Jungle and Zella’s debut single).

She’s also just released the EP’s first single titled “East of Eden.” Arranged around a subtle ebb and flow, it is bright, simmering, and upbeat. It’s her best yet. Take a listen.