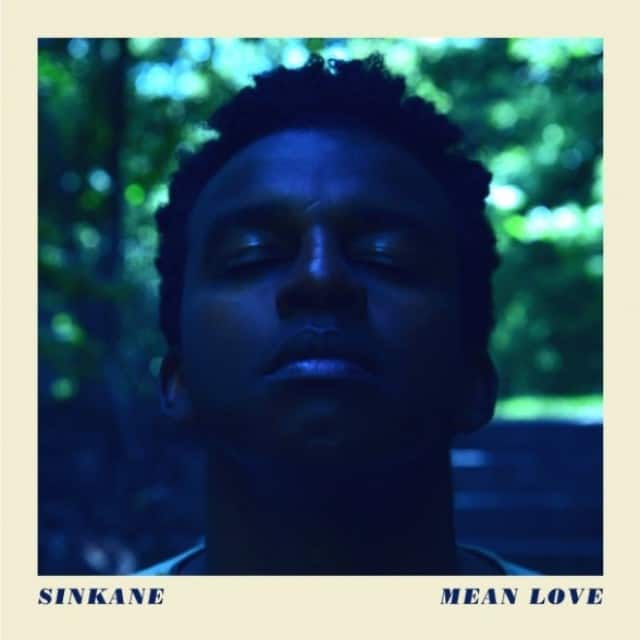 He’s also released the album’s first single “Hold Tight.” It’s a blend of funky bass and humming soul synth that accompanies Gallab as he explores new sonic territory that – although a change of pace from his prior work – sounds almost timeless and universal at the same time.

I think you’re going to like this one a lot.