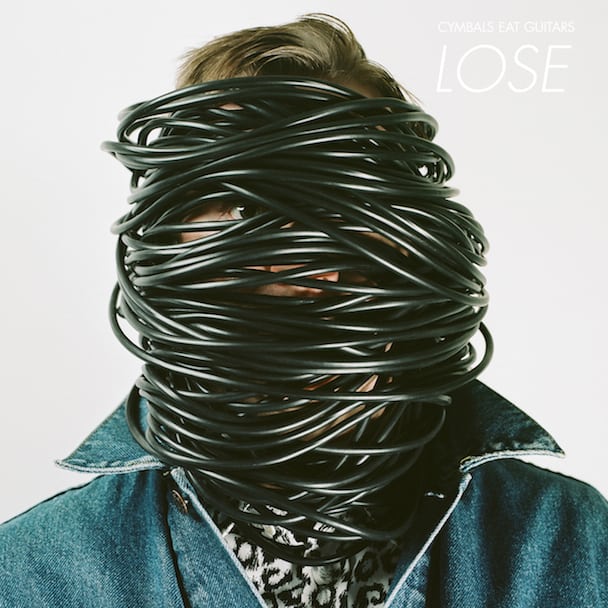 There is a lot of pressure on the opening track of any LP to set the groundwork for what’s in store. For instance, ‘Jackson’ – the song that kicks off Cymbals Eat Guitars upcoming third album LOSE – is an example of one that is right on point. In just over six minutes, the New York band packs a serious punch. And it all becomes much more poignant knowing frontman Joseph D’Agostino’s writing on the record deals, at least in part, with the loss of a close friend. But take a listen to the triumphant ‘Jackson’ and I think you’ll agree that they’ve crafted something that is less a meditation on death and more a celebration of life. LOSE is out August 26th on Barsuk Records.