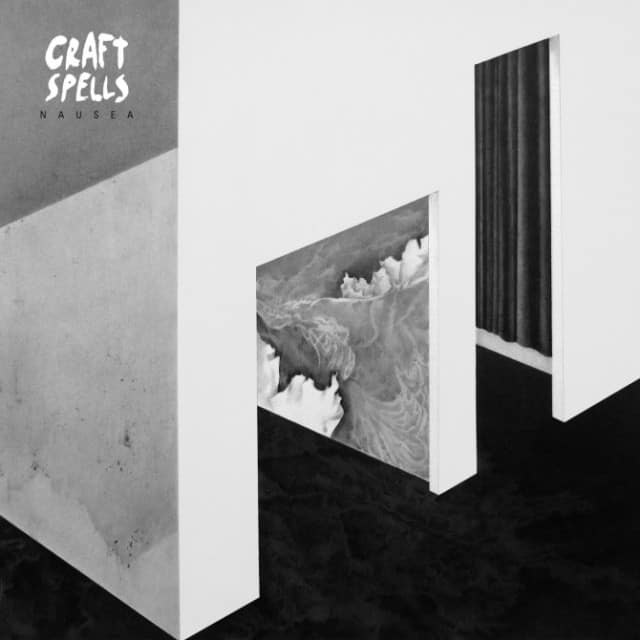 Craft Spells‘ Justin Vallesteros is prepped to release his sophomore LP Nausea on June 10th. In anticipation of the new album, he just released it’s second single “Komorebi” (which roughly translates from Japanese into the particularly descriptive phrase, “sunshine filtering through foliage”). As the name suggests, it’s centered around a diffuse and lovingly warm melody composed of bright synths, lifting strings, and springy percussion to accompany Vallesteros’ soft vocals. Yup, this one’s a keeper.

If you act quickly, you can score a special edition box set version of the album that includes a pile of extra goodies including a pair of cassettes (one for the album and one with demos) from Captured Tracks. You can listen to “Komorebi” and the album’s first single “Breaking The Angle Against The Tide” below.