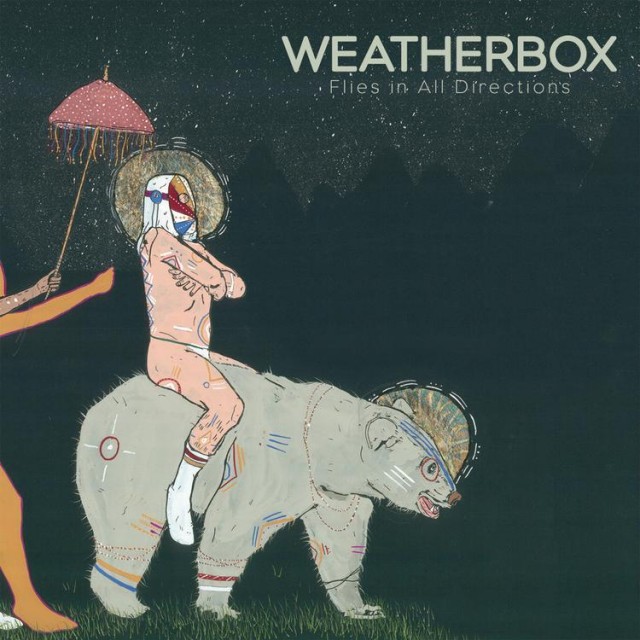 Brian Warren has been creating catchy and unique tunes as Weatherbox since the release of 2007’s emotionally charged American Art. And after going two-for-two with 2009’s The Cosmic Drama, Weatherbox is (finally) back with a third full-length. Flies In All Directions drops next month, and if the first single ‘Bring Us The Head Of Weatherbox’ is any indication, the new album will be as intense, eccentric and lyrically urgent as ever. So take a listen and don’t fight the urge to sing along!

Triple Crown Records will release the album on May 13th.