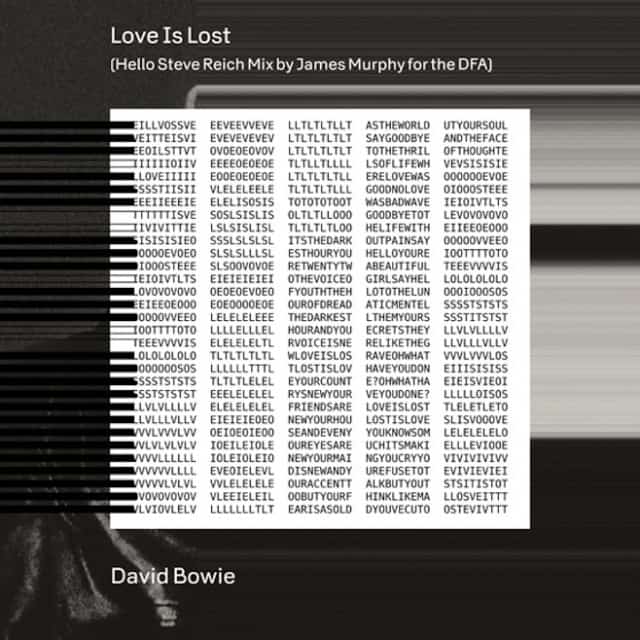 James Murphy’s mix of David Bowie’s “Love Is Lost” is nothing short of brilliant. With a rhythm built around an orchestra of handclaps, Murphy directly pulls influence for the mix from Steve Reich’s “Clapping Music.” The tune opens with scattered applause which gradually coalesce into an organized rhythm accompanied by blinking synth and twinkling piano to buoy Bowie’s stately vocals. At the mid-point the tune builds through a second burst of enthusiastic applause and into a disco groove that makes the melody shimmy. It’s magnificent.

It’s available from download on iTunes. Found via Pitchfork.

How to Have a Perfect Fall Weekend