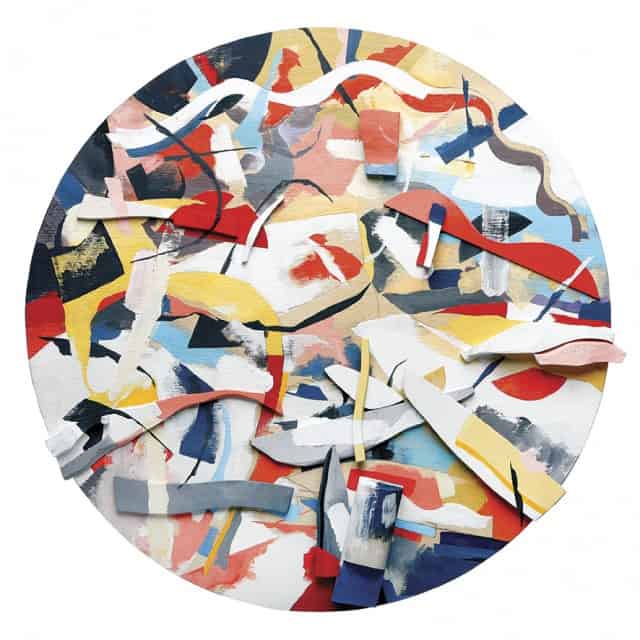 It’s available on limited edition vinyl from The Blue Rider.

Single Serving: Honeyblood – Kissing On You