Single Serving: Cults - I Can Hardly Make You Mine - Turntable Kitchen
Log In or Register
0 Items

Single Serving: Cults – I Can Hardly Make You Mine 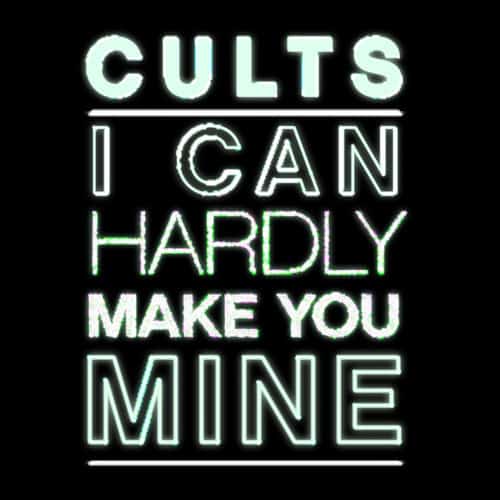 It seems like it’s been forever since we last heard from them, but NYC-based Cults are finally back with an album’s worth of new material. To build anticipation for the release of said album, the duo recently dropped first single “I Can Hardly Make You Mine.” It’s not that far removed from what we’ve heard from the band in the past, but the guitars are notably grittier and the percussion has a little more “oomph” than we’d come to expect from them. I don’t know about you, but I’m excited to hear more.

Keep an eye out for the pre-order of Static. It’s officially out October 15, 2013. If you’re in the Bay Area you can catch them on November 13th at the Fillmore. In the meantime, the single is available now from iTunes.